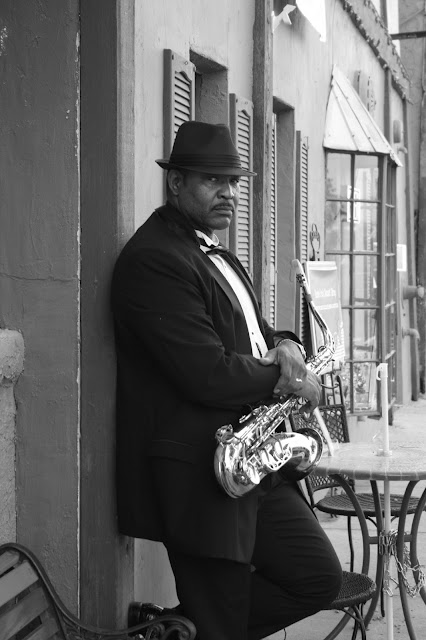 Smooth jazz and R&B saxophonist Hulon has returned with his newest single, “Two in the Morning” from his latest album After Hours. The single is currently available on iTunes and will be premiering at smooth jazz and urban contemporary radio stations with a music video to accompany that was released in June 2013.

After the success of his debut album, First Impressions, Hulon’s most recent album, After Hours, has combined passion and confidence creating Hulon’s best tracks to date. “Two in the Morning” is the third single off of After Hours featuring Howard Hewitt on vocals who is Grammy-award winner from Shalamar and Blood, Sweat & Tears.  Also featured on “After Hours,” is 2012’s “The Voice” contestant and lyricist Geoff McBride on their rendition of the Heatwave classic, “Always And Forever.”