40 years of KC and the Sunshine Band...and more!

On March 20, 2015 I attended the KC and the Sunshine Band concert at Hard Rock Live in Hollywood, Fl. The Hard Rock Live is a wonderful venue and so appropriate for a homecoming of this magnitude. KC and the Sunshine Band was born in the South Florida community and many local musicians have made their way to the stage with the group. As Harry Casey (KC) started to perform, immediately my thoughts turned to some of the great musicians who were a part of the Sunshine Band. I remember some friends and musical acquaintances who took their turns playing with the band. High profile original members Jerome Smith (guitar) and Robert Johnson (drums) died some years ago. Backup singer Beverly Champion, Bass player Richard Finch and so many other great music makers who performed with the group certainly must be in KC’s memory constantly. All things change over a long period of years as KC told the audience he is now 64 years old. For those of us who remember those initial hit songs of KC and the Sunshine Band, we now realize that we are celebrating 40 years of musical history. As for the concert, I listened along with the large audience of fans and enjoyed the very accomplished new Sunshine Band deliver all the classic hits of yesterday. 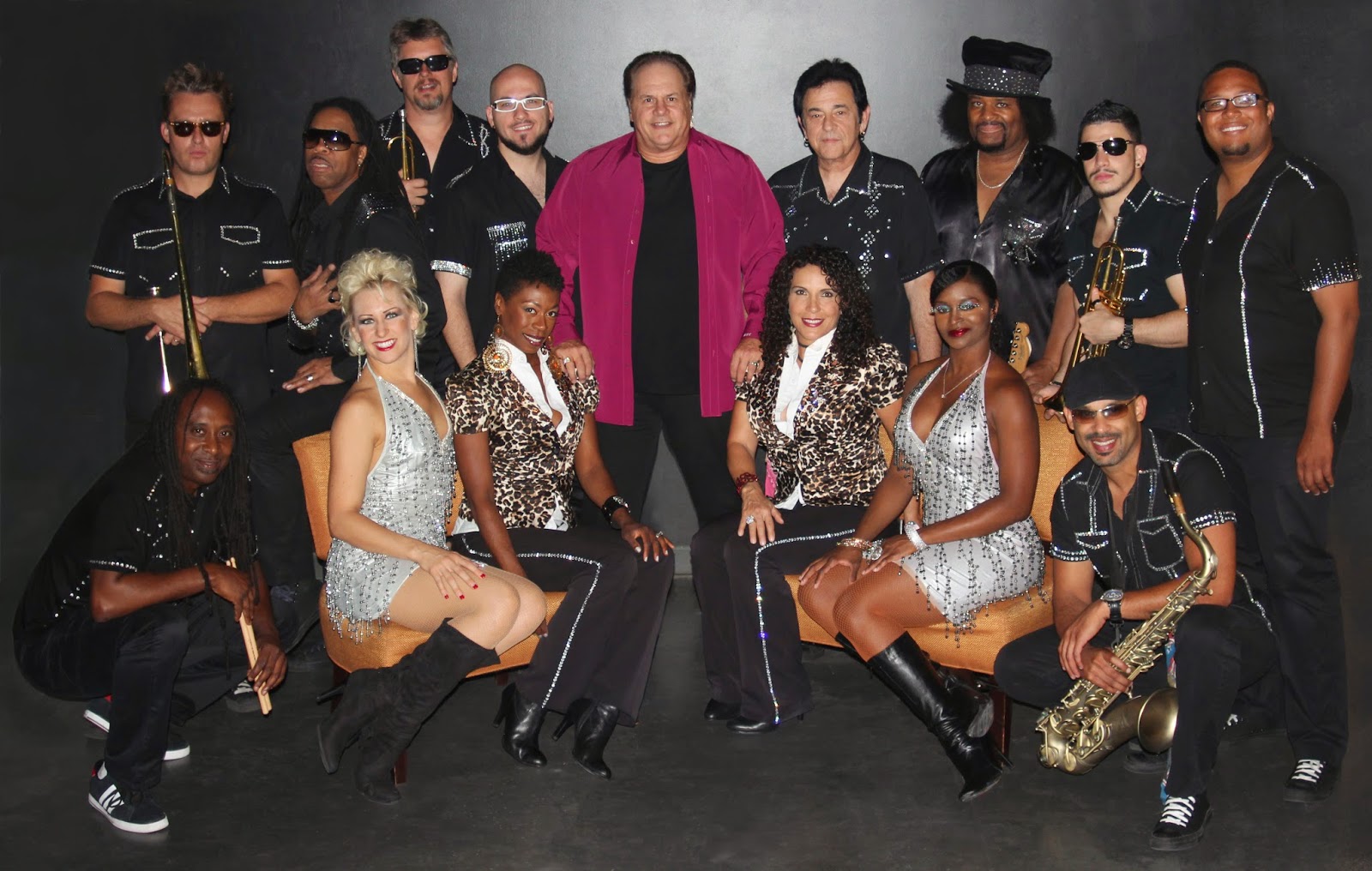 KC and the Sunshine Band are still as widely popular today as they were when they first danced into the music scene 40 years ago.  Harry Wayne Casey – KC for short – developed an audio rainbow of many roots -- with a unique fusion of R&B and funk, and a hint of a Latin percussion groove. A sound spanning many generations, the band has given us an impressive string of hits like “GET DOWN TONIGHT”, “THAT’S THE WAY (I LIKE IT)” and “SHAKE YOUR BOOTY.” With sales of over 100 million records, nine Grammy nominations, three Grammy Awards and an American Music Award, KC and the Sunshine Band was one of the most progressive bands of the 70’s and is credited with changing the sound of modern pop music. KC’s songs have stood the test of time -- and you can ask any one of the thousands of fans who spend the entire concert on their feet, dancing and shaking their booty.

For the first time in over a decade, KC and the Sunshine Band is back in 2015 with a new album, Feeling You! The 60s. The album is a tribute to the era that shaped H.W. Casey into the revolutionary artist he became in the 70s, as a young person becoming acquainted with the world around him. Just like the rest of America during that time he was shaped by the music, conflicts, innocence, sex, social and political movements and counterculture of the era – which led to him founding the Dance Revolution and teaching the world how to boogie. “The widespread social and political issues of the 1960s was, in part, the inspiration to do something that would make people forget about their problems and be happy,” said Casey. “People were looking for something that would divert their attention from the negative aspects of everyday life surrounding them.” 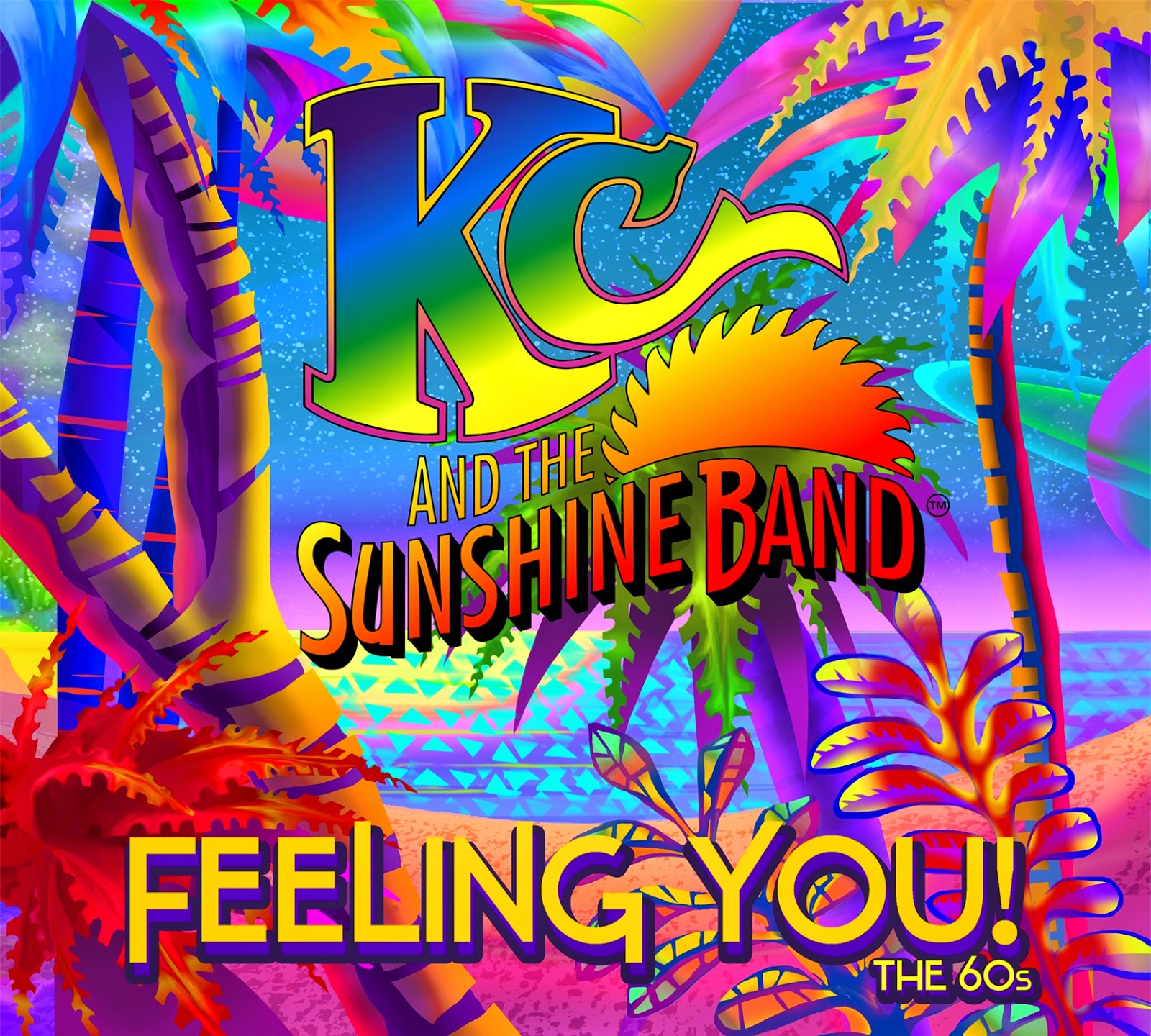 The brand-new release is part one of the two-part Feeling You project, and features covers of songs by sixties legends Bob Dylan, Ben E. King, The Kinks, The Righteous Brothers, Jackie DeShannon, Aaron Neville and many more. “I’m excited for my fans to hear this album,” said Casey. “I really went outside of the box vocally and creatively. Feeling You! The 60s is autobiographical, showing how I feel about love, life and the world through the music of that era.”

Continuing his legacy as The Founder of The Dance Revolution, H.W. Casey started working in the music business at age 17, performing menial tasks around the T.K. Records/Studio complex in his hometown of Miami. The Sunshine Band originated in 1973. Their first record, ‘Blow Your Whistle’, made the top 15 on the R & B chart. Their second album, KC AND THE SUNSHINE BAND, was released in 1975, went triple platinum and contained the No. 1 hits “GET DOWN TONIGHT,” “THAT’S THE WAY (I LIKE IT),” “BOOGIE SHOES,” and “ROCK YOUR BABY.”  They became the first act to score four No. 1 pop singles in one 12-month period since the Beatles in 1964. Three of those singles crossed over to become No. 1 R&B, as well.

KC’s third album, Part 3, released in 1976, also went triple platinum and contained the #1 singles “I’M YOUR BOOGIE MAN,” “SHAKE YOUR BOOTY” and “KEEP IT COMIN’ LOVE”.  The band’s string of hit singles continued with “BOOGIE SHOES”, which was included on the SATURDAY NIGHT FEVER soundtrack, “PLEASE DON’T GO,” and “YES, I’M READY,” a duet with high school friend Teri DeSario. KC returned to the charts in 1983 with “GIVE IT UP,” which also hit #1 in the UK.

KC won a songwriting Grammy in 1976 for best R&B song for “WHERE IS THE LOVE,” which was recorded by Betty Wright.  He also received Grammy Awards for Album of the Year, as well as Producer of the Year in 1978 for his work on the SATURDAY NIGHT FEVER soundtrack.

In 1975 he won the American Music Award for Best R&B Artist.  In 2001, KC was honored with the NARAS Governor’s Award, the highest honor given by a chapter of the Academy.

KC’s music continues to be a favorite today.  His songs have appeared in ads for companies like General Motors, Burger King, Payless Shoes, Papa Jon’s Pizza, Old Navy, and Nick at Night.
His music has also been featured in over 200 commercials and movies such as Forrest Gump (“Get Down Tonight”), Boogie Nights (“Boogie Shoes”), Boys Don’t Cry (“Rock Your Baby”), Rush Hour (“Get Down Tonight”), Carlito’s Way (“Rock Your Baby”, “Shake Your Booty” and “That’s The Way I Like It”), and Austin Powers in Goldmember.  In the summer of 2003, KC had a cameo in the feature film The In-Laws starring Michael Douglas and Albert Brooks.

KC’s songs are regularly heard at EVERY MAJOR sporting event, and were even featured during Opening Ceremonies of the 2006 Winter Olympics in Torino, Italy. KC also performed a free concert in Salt Lake City for the 2002 Winter Olympics, and recently in 2015 at the 2015 FIS World Alpine Ski Championships. No stranger to the small screen, KC’s songs have been featured in such shows as Desperate Housewives, Ally McBeal, American Bandstand’s 50th Anniversary Party and most recently on American Idol and Dancing With The Stars with the help of the USC marching band.  KC and the Sunshine Band has the distinction of having made more appearances on Dick Clark’s New Year’s Rockin’ Eve than any other artist in the program’s history!

Music acts like White Zombie, Baha Men, Beyoncé Knowles and American Idols Kelly & Justin have covered their music.  Additionally, KC and the Sunshine Band’s grooves and bass lines have been sampled in everything from R&B by R. Kelly to Rap by Snoop Dogg and Trick Daddy to Dance by Ultra Nate and many, many more. 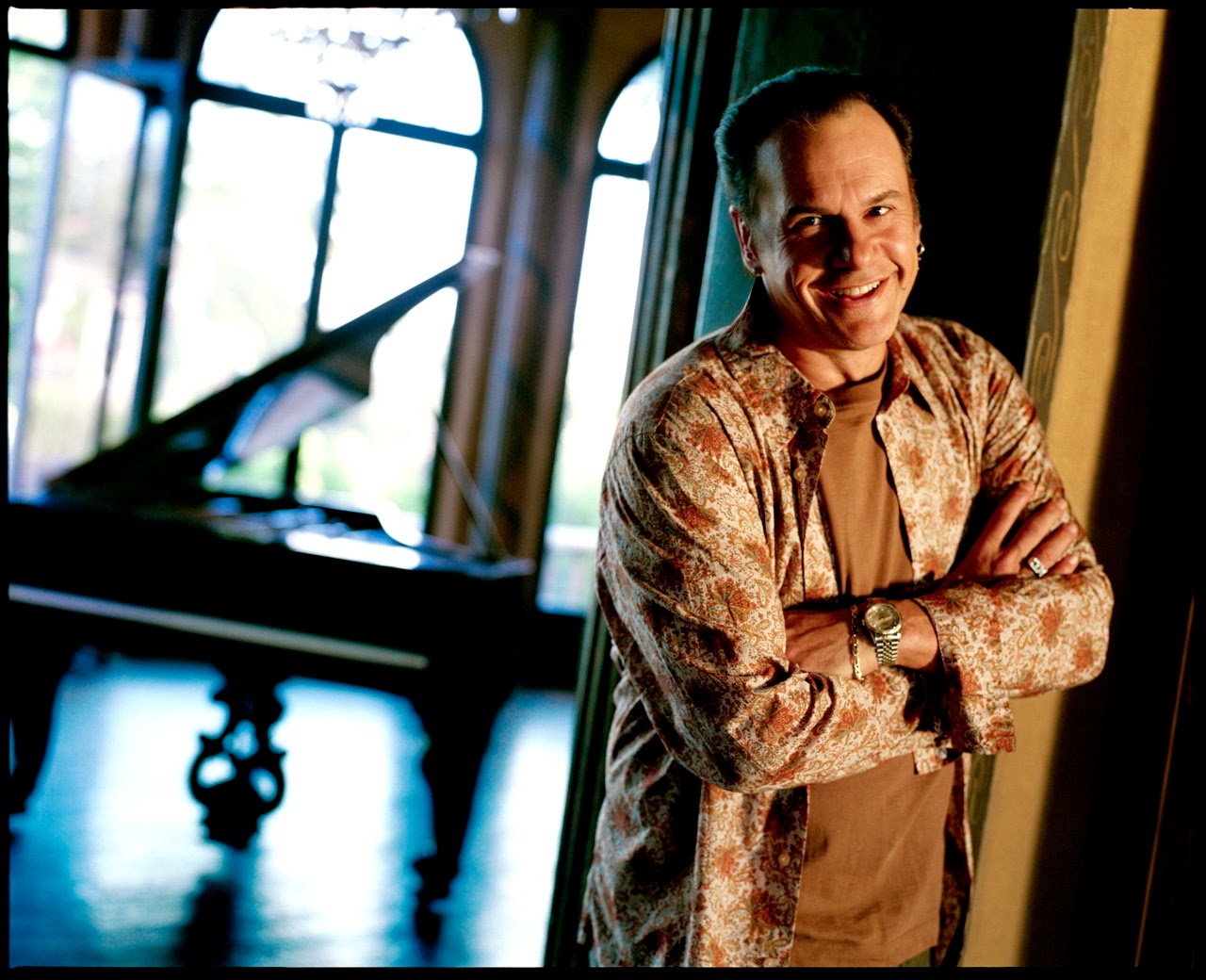 From the time of his biggest hits, KC has toured regularly in the U.S., Europe, Asia, South America and Australia.  In 1995, he recorded ‘Get Down Live,’ a concert album that was gleaned from his performances in Los Angeles, New York, Chicago, Peru and Melbourne, Australia.  KC’s ‘The Best of KC and the Sunshine Band’ went gold in 1999.  KC and The Sunshine Band celebrated its 25th Anniversary in 1999 with a commemorative double CD release titled ‘The 25th Anniversary Collection,’ and in fall of 2001, KC released an album of all-new material entitled ‘I’ll Be There For You.’  Proceeds from the title song, released as a single, were donated to the September 11 relief effort.  From the beginning, KC and the Sunshine Band wrote songs that spoke to a generation and in the 90’s a new generation began discovering disco with fresh ears and that discovery continues to this day.

In 2002 KC received the coveted Star on the Hollywood Walk of Fame, where Dick Clark and music producer Michael Lloyd turned out to honor him.   This particular honor represents the passion that KC has in writing music, implementing elements of various eras with his songs being a powerful signature from a passionate veteran craftsman.

That’s The Way I Like It – The Harry Wayne Casey Story, a book that chronicles KC’s career, was published in the Fall of 2002.

You can count on hearing his music on the radio, at a nightclub, at the movies, in a sports arena or at one of the 100-plus concerts KC and the Sunshine Band plays every year.  It is always fun and truly makes all who hear it happy enough to dance!