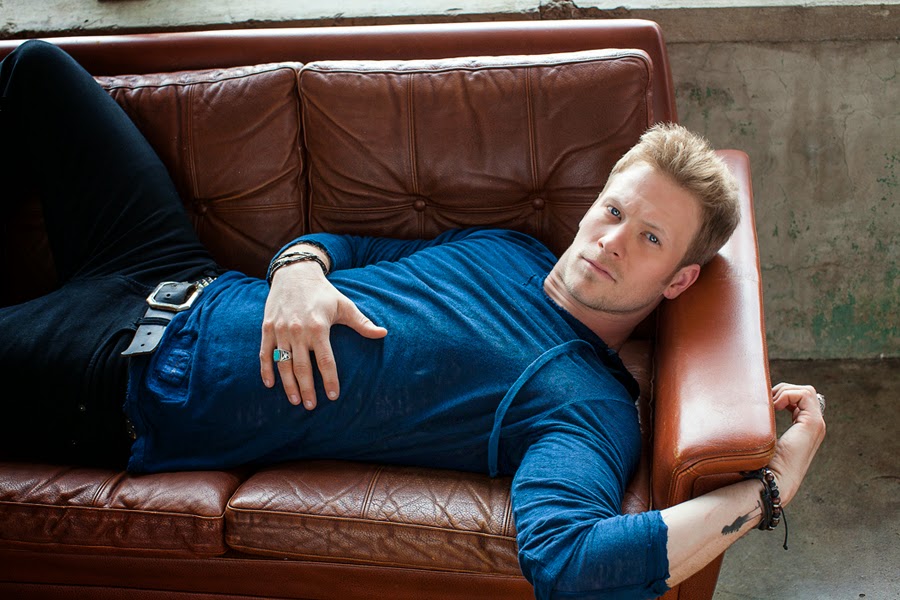 Brian Kelley comes from the small town of Ormond Beach, Florida.  As a child, Brian always loved music but when Garth Brooks’ double live CD was released it became a huge part of his awareness of how an artist could pull such strong emotions out of the songs they were singing.  Lyrics have always been the biggest part of a song in his opinion.

His strongest influences include Brooks, Kenny Chesney & Casting Crowns.  “Even if the artists didn’t write the songs they sang, they made you believe it.  You feel like you know them through their songs.”

At age 16, Brian began to sing.  He would help out at his church’s youth band and to this day he is still very involved at Crossroads Church in Lebanon, that he calls home.

One of Brian’s other talents is baseball.  In the fall of 2007, he transferred to Belmont University to play on their team.  Before that Brian had played baseball for Florida State University and then Daytona State College.  His love of the game could not overpower his love of music.

While at Belmont Brian took a class on songwriting and soon after graduation, Brian began to go to local writer’s nights to become more involved in the songwriting community.  It is during this time where he met Tyler Hubbard.  They currently form the emerging duo, Florida Georgia Line.

In the fall of 2011, Brian signed to Big Loud Shirt as his first publishing deal. The guys have become extremely busy as they have been booked to play alongside some of today’s top selling live acts like Colt Ford, Brantley Gilbert & Corey Smith.

Since working with Big Loud Shirt, he has expanded his circle of co-writers and has written with notable writers like Bob DiPiero, Jason Reeves, Blair Daly and Josh Thompson.

In April 2012, Florida Georgia Line released their first single to radio, "Cruise."  The duo landed a slot on the Country Throwdown tour.  Their five song EP, "It'z Just What We Do" was released in May 2012.  A snowball effect of events lead them to sign a record deal with Republic Nashville in July 2012.

Florida Georgia Line has skyrocketed since releasing consecutive, multi-week #1 smashes in the US and Canada with the GOLD-certified “Round Here,” PLATINUM-certified “Get Your Shine On” and 6X PLATINUM “Cruise.”

Breaking the record for longest #1 on Billboard’s Hot Country Songs Chart, “Cruise” has sold over 6.3 million downloads in the US alone and is the second best-selling Country single ever, according to SoundScan. FGL is the only artist in history to join Brooks & Dunn in having their first three singles hit #1 for multiple weeks each. Poised to follow in the success, FGL’s new emotionally-fueled Top 5-and-rising single, “Stay,” showcases another side of their unique sound and tight harmonies.

Amassing international appeal, the duo recently crossed a new career threshold — tallying more than 10 million tracks sold worldwide from their debut album HERE’S TO THE GOOD TIMES (Republic Nashville), which has been certified PLATINUM in the US and GOLD in Canada. FGL has released a deluxe version of their chart-topping debut, HERE’S TO THE GOOD TIMES…THIS IS HOW WE ROLL, that features five new songs – including a collaboration with Luke Bryan – the “Cruise” (Remix) featuring Nelly; the making of the album and all official music videos with behind-the-scenes footage, as well as the unreleased video for “It’z Just What We Do.”

In addition to radio, sales and touring success, the talented twosome has been racking up several awards’ show nominations, including nods in the New Artist of the Year category. The hot newcomers have previously taken home ACA, AMA, ACM, CMA and CMT Music Awards and garnered multiple TEEN CHOICE nominations.