The Music of Michael Sterling 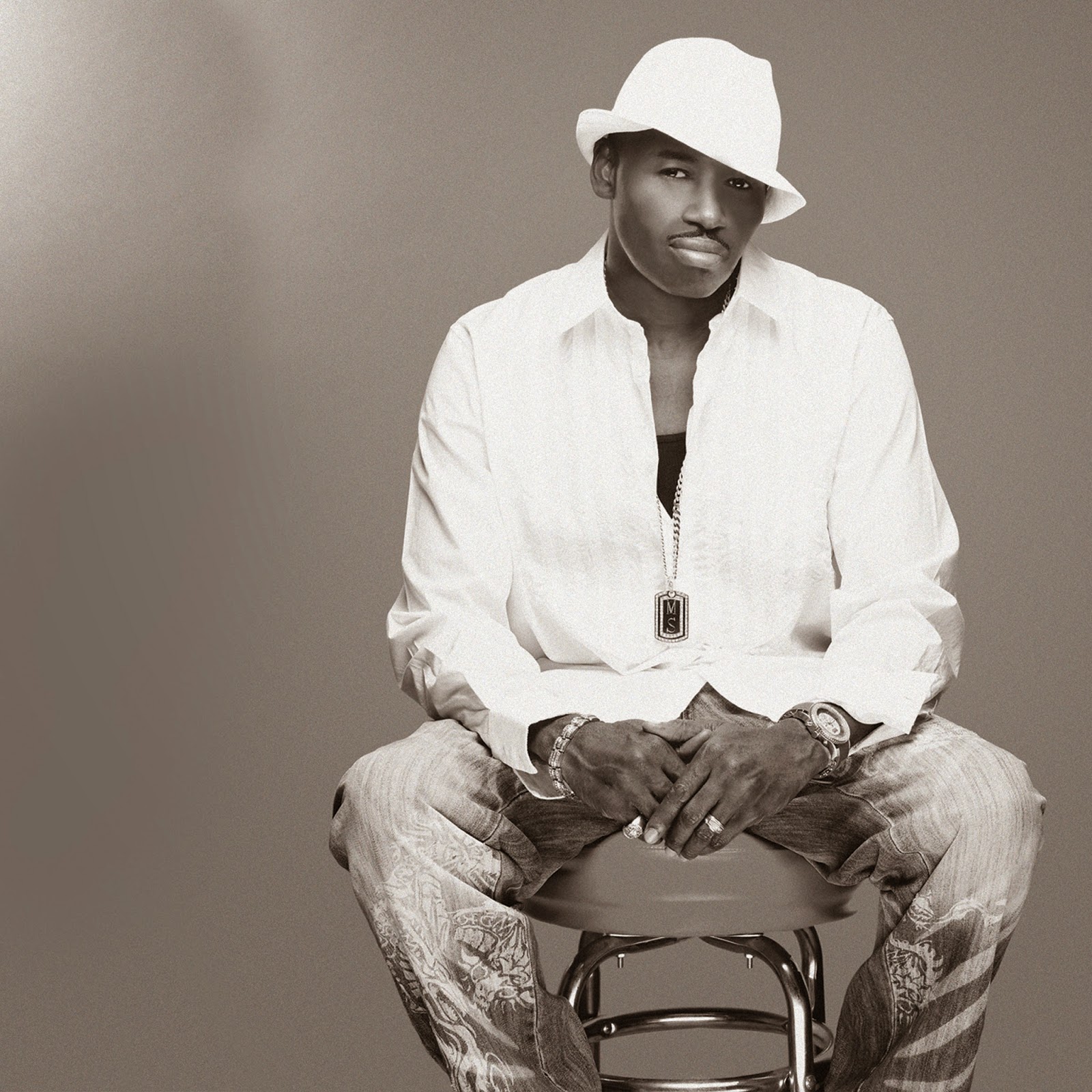 Several weeks ago I had the honor and privilege to sit down and speak with one of the most accomplished musicians in Miami, Florida, Mr. Michael Sterling.  In fact, he is well known around the world for his work with many high profiled artists throughout the music industry. As I began our conversation I started by stating that I feel Miami is a small town, and that musicians usually know about the work of other musicians regardless of musical genre. Because of the complex but diminutive community, I was aware of just about all of his accomplishments, but this was the first time I would get the opportunity to speak with him directly. I also told Sterling that of all of the styles of music and musical projects that have been completed in Miami, he seemed to be the only one to touch them all. R&B, Rap music, Reggae and Latin music, Michael Sterling has been involved with them all – and has enjoyed success. Before I realized it, Sterling and I had talked for hours. He is extremely personable and possesses a wealth of information about music of yesterday and today. Therefore, if you have heard of Michael Sterling as a solo artist, then sit back and learn a little more about his continuing successful music career. If you are not familiar with Sterling’s work, then you are about to be introduced to one of the most diverse musicians, and music business leader in the world today.


What can you call someone who plays many musical instruments, composes, arranges, directs, sings and has been a skilled songwriter for years? Generic labels like impresario, maestro, multi-talented or Renaissance man don’t seem to encompass the extraordinary gift of Michael Sterling’s musicianship. So what you do when faced with this seeming inability to describe such a wondrous gift is delve deeper into who this artist is –knowing that if you experience his music through his perception — the words you seek will finally come.

Understanding Michael’s music requires you to know a bit of his background. A Miami native, his musical career started in his teens when he played bass for popular Latino recording artist Ray Fernandez. Eager to branch out into another direction, Michael and two childhood friends formed the group Silver Platinum, who quickly scored a hit on the R&B charts with their hit “Dance”. Michael then went on to play Lead guitar and to sing and record as a member of the Grammy Award winning reggae band Inner Circle. Inner Circle is most known for their hit “Bad Boys” which is used as the theme song for the Bad Boys film franchise that stars Will Smith and Martin Lawrence. It is also used as the theme song for hit television show COPS. 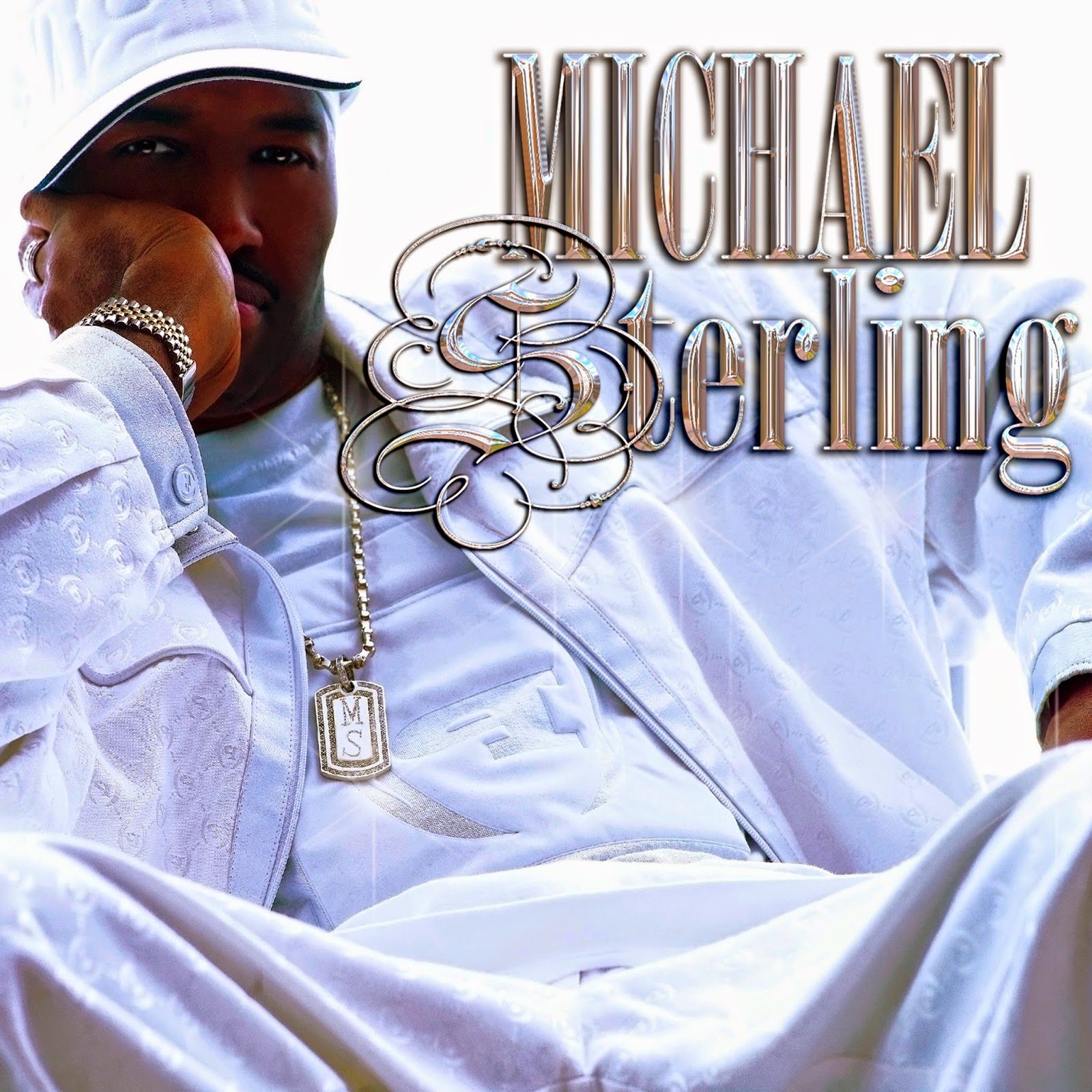 After touring the world with Inner Circle, Michael returned to Miami. While developing his career as a solo artist, Michael also spent time as an audio engineer and producer at Luke Records, where he produced hits for local artists 2 Live Crew, MC Shy D, famed rapper JT Money and others. He also served as musical director for Arista BMG recording artist Blu Cantrell. While assisting in the development of other artists careers, Michael continued to strengthen as a songwriter, and soon found many of his original compositions being covered by some of the hottest artists of the day i.g. The Song “ALWAYS” by TRINA feat. Monica is a derivative cover of Michael’s song, I will always be there for you, His song “Holiday” served as inspiration for the derivative Trick Daddy single “Thug Holiday”, which is also the title track of Trick’s Platinum album. Then Lil’ Jon and the East Side Boys, Usher and Ludacris covered his song “ Lovers and Friends” for their smash 2005 single of the same name.

The song was released on the quadruple platinum album “Crunk Juice” and was the winner of two BMI Billboard awards including ‘Hip Hop Song of the Year’. In 2006, his song “Bedroom Boom” was covered by The Ying Yang Twins featuring Avant on the platinum Ying Yang CD “U.S.A”. Michael continues to use his formidable talents as a music industry heavyweight. His charismatic and unique voice has been featured in performances on the Today Show and the Tonight Show with Jay Leno. It is no surprise that this industry leader has expanded his scope of entertainment interest to motion pictures. MSMG, The Michael Sterling Music Group in association with Infinity Productions released the film: "ALMOST RELATED" Shot primarily on location in Thailand, the movie score features a few of the crème de la crème of MSMG’s impressive artist roster that includes himself, "Red Serious" "Silver Platinum" Black List and the R&B group FAZE.

And so we return to the question of what do you call a man whose gifts run the gamut from music to film to label executive and whose artistry as a musician covers the genres of pop, reggae, hip hop and R&B? You call him what he is. A virtuoso — a musical genius whose career will only continue to inspire and awe all those who have the unique privilege of consuming his music.