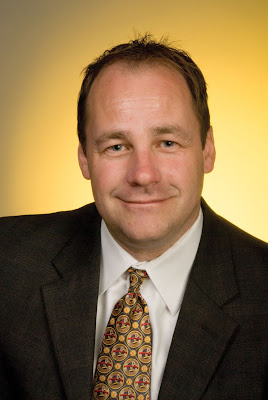 Brian Jose has been named the new director of University of Florida Performing Arts.

Mr. Jose comes to the University of Florida from the College of Saint Benedict/Saint John’s University in Central Minnesota where he has served as the executive director of Fine Arts Programming since 2008. In this position, Jose was responsible for establishing strategic direction for the program, creating a collaborative environment between Fine Arts Programming and the faculty/staff of both college campuses.

Prior to his current position, Jose worked in various capacities for the Clarice Smith Performing Arts Center at the University of Maryland, Arizona State University’s Herberger College of Fine Arts, the Phoenix Art Museum, Buffalo Philharmonic Orchestra and the Columbus Symphony Orchestra.

“I am so thrilled to join one of this country’s most storied performing arts programs. It is an honor to take over for Michael Blachly, and to build on his arts legacy at this great university,” Jose said.  “I look forward to sharing my passion for the performing arts with the UF and Gainesville communities.”

Jose, who currently serves as the Vice-Chair on the Board of Directors for the Association of Performing Arts Presenters (APAP), will assume his new director duties effective early November.

University of Florida Performing Arts (UFPA) was formed in September 2000 when the Phillips Center and the newly-dedicated Baughman Center united under the direction of Michael Blachly.  In April, 2001, University Auditorium became a part of the program as well.  UFPA is responsible for building administration, technical labor, staffing, business and fiduciary oversight of these three facilities.

UFPA is a campus-based presenting organization.  Each season, UFPA presents 40-50 different events each season in the Phillips Center, University Auditorium and the Squitieri Studio Theatre (a black box venue located off the main lobby of the Phillips Center).  UFPA has also presented larger events at the Stephen C. O’Connell Center.  UFPA strives to present a diversity of events from popular acts to classical to dance and beyond.

Here are a few special events coming to UFPA: 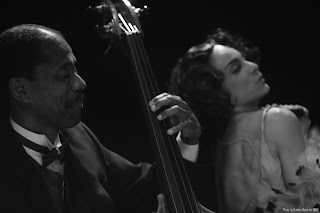 Inspired by the classic 1923 Jean Toomer novel Cane and works by the musicians, composers, poets and actors of the Harlem Renaissance. Starring the award-winning actress, singer and dancer Jasmine Guy, a modern-day Griot, and the acclaimed Avery Sharpe Trio, Raisin’ Cane celebrates and honors the legendary voices of the Harlem Renaissance through text, song, music, movement and imagery. Raisin’ Cane was written and conceived by Harry Clark with adaptation by Jasmine Guy and original musical score by Avery Sharpe. 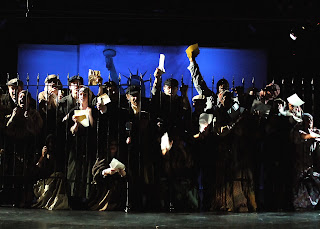 AT THE DAWN OF A NEW CENTURY, everything is changing…and anything is possible. RAGTIME returns to the road in all-new touring production directed and choreographed by Marcia Milgrom Dodge and produced by the team that most recently brought you THE ADDAMS FAMILY, SPAMALOT, ROCK OF AGES and THE COLOR PURPLE. The stories of an upper-class wife, a determined Jewish immigrant and a daring young Harlem musician unfold – set in turn-of-the-century New York – all three united by their desire and belief in a brighter tomorrow. Their compelling stories are set to theater’s richest and most glorious Tony Award®-winning score by Stephen Flaherty and Lynn Ahrens.

Winning Tony Awards for Best Book and Best Musical Score, this 13-time Tony Award nominated musical is a timeless celebration of life – what it could and should be!