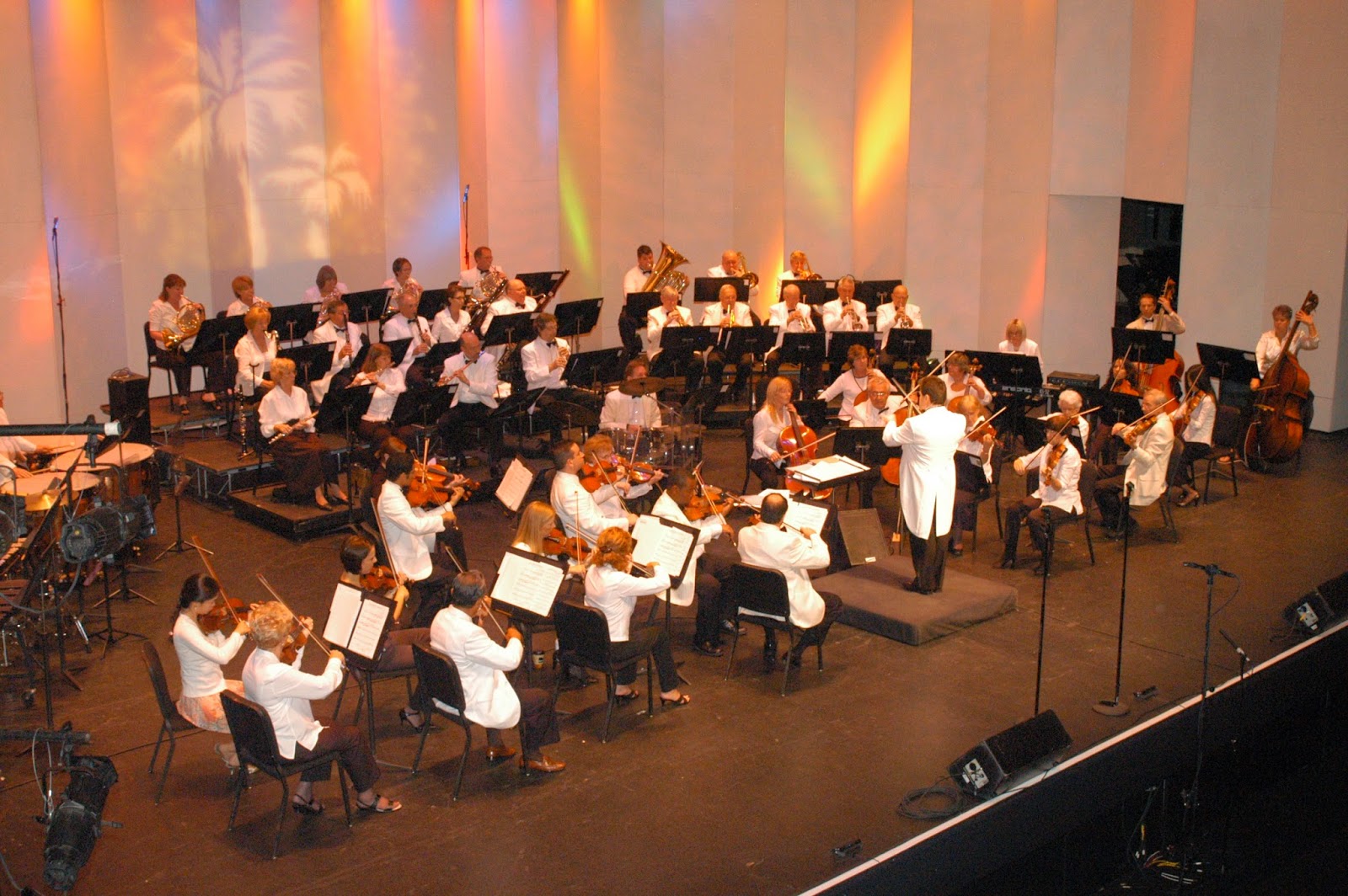 The Gulf Coast Symphony is Southwest Florida’s premier community orchestra, and one of the largest community orchestras in the country. The Symphony was founded by Music Director and Conductor Dr. Andrew M. Kurtz in the 1995–1996 season. Each year, the 70-member orchestra presents its highly popular Symphonic Pops Series and Classical Access Series, both of which are held at the Barbara B. Mann Performing Arts Hall. A holiday concert, a free outdoor pops concerts, and family concerts are also scheduled. Look for Gulf Coast Symphony ensemble performances and outreach and educational programs throughout Southwest Florida from October through June.

DISCOVER the Instruments of the Orchestra!
Interact with orchestra members and their instruments.

Through Early Gateways, our music teacher teaches provides instruction to pre-schoolers at Kids Konnection Day Care of Messiah Lutheran Church in Cape Coral. The course instructs four-year-olds in basic music terms, teaches them how notes and rhythm come together, and introduces them to a variety of instruments. Near the end of the semester, a quartet from the Symphony visits the school to give the children the chance to see and hear firsthand what they’ve learned.

“For these children, many of whom come from lower-income families, this is their only opportunity to really learn about music and to begin to appreciate the complexity and artistry of what they hear,” says Betsy Randolph, who helped develop the curriculum and has taught the program since 2010. For example, in one lesson series, the children work with hand chimes, learning how musicians use rhythm and read notes to be able to play a piece together—to make music. During the quartet’s visit, the children are able to see these ideas in action with more advanced music and highly trained musicians; they also get to hear, see, and touch the instruments they otherwise would only ever hear about.

Kids Konnection Day Care is not open to the public—contact the Gulf Coast Symphony to find out how you can get involved or to bring Early Gateways to your pre-school or pre-K program.

Gateway to the Arts

We work with a variety of schools in Lee County to offer students of all ages further opportunities for music education: 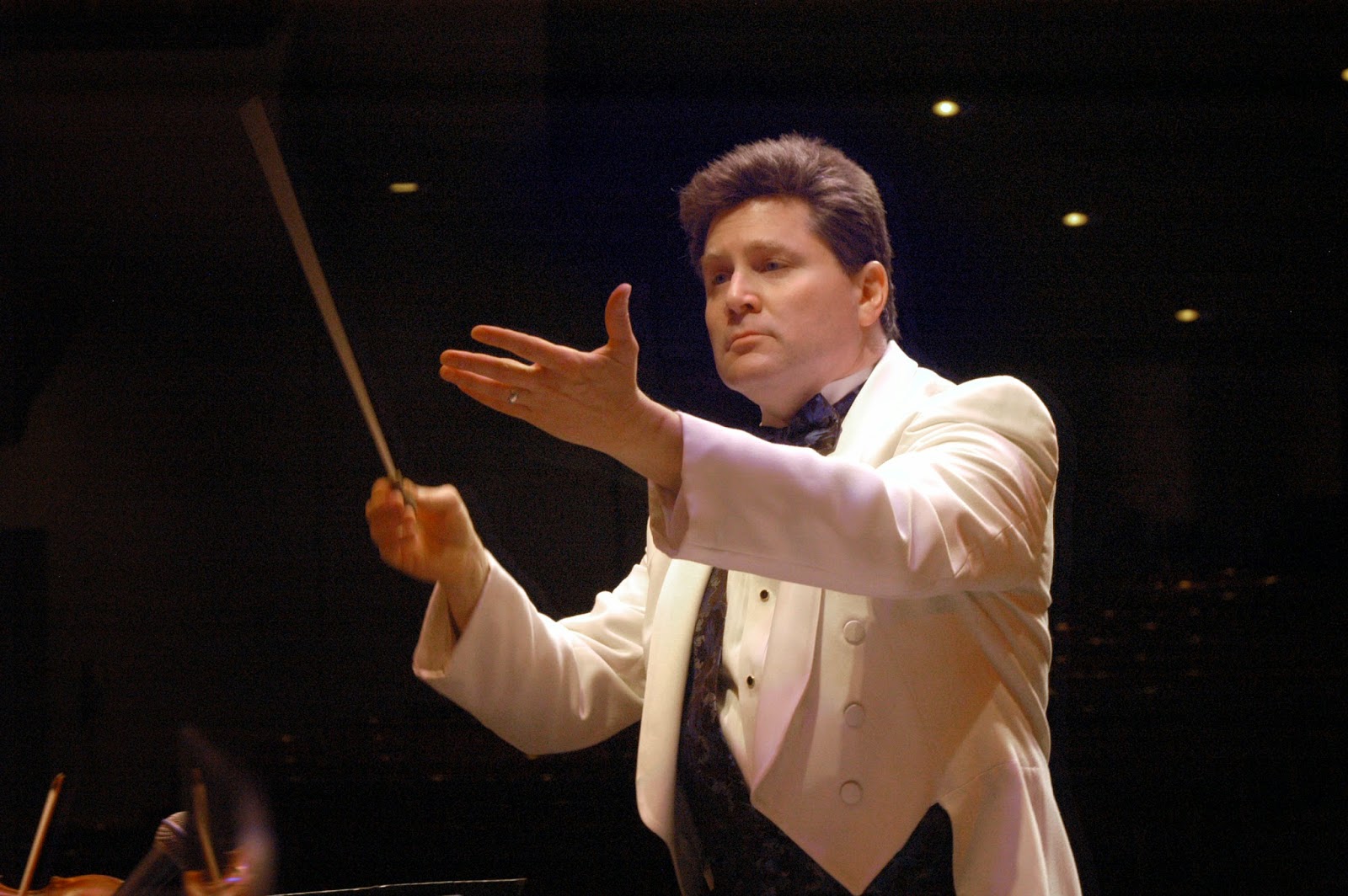 Gulf Coast Symphony founder Andrew Kurtz is the Symphony’s Music & Executive Director and Conductor. His conducting has been called “passionate, expansive, expert, and musical.” He was named the 2007 Performing Artist of the Year at Lee County’s Angel of the Arts Awards. Kurtz’s repertoire encompasses a wide range of music styles from baroque to contemporary, and multiple genres including symphonic, opera, ballet, musical theater, jazz, cantorial, and symphonic pops.

Kurtz is also general & artistic director of the Center City Opera Theater, a professional company in Philadelphia dedicated to new work, new audiences, and new artists. He has led over four dozen productions including numerous world or regional premieres. Notable productions that received international praise and recognition include the world premiere of Lowell Liebermann’s The Picture of Dorian Gray (chamber version), the East Coast premiere of Daniel Catan’s Il Postino, the world premiere of Paul Morovec’s Danse Russe, and the world premiere of Michael Ching’s Slaying the Dragon.

Additionally, Kurtz is the international tour conductor for CANTORS: A Faith In Song, featuring three of the world’s leading cantors. He served as the music director of the Florida Jewish Philharmonic Orchestra and as producing artistic director of Synergy Productions, a professional musical theater company in Southwest Florida.

Kurtz is a past-president of the board of the Lee County Alliance for the Arts. An avid arts educator, Maestro Kurtz was resident music director at the Luzerne Music Center. In 2001 he won first prize in the Dell’Arte di Firenze International Conducting Competition, and made his European conducting debut in Florence. In 1995 Kurtz made his international operatic debut in Tel Aviv while working as a staff conductor at the Israel Vocal Arts Institute. In 1997 he conducted the Metropolitan Opera Guild’s educational tour production of The Best of Puccini. He was a scholarship conducting student at the prestigious Aspen Music Festival, and boasts numerous other conducting credits, including the Pennsylvania Opera Theater, the Pennsylvania Ballet, the Charlotte Symphony, Gonzaga Symphony, and the Ocean City Pops.

Kurtz completed his doctoral studies in conducting at the Peabody Conservatory and is a Phi Beta Kappa graduate of the University of Virginia where he received his master’s degree in music history and a bachelor of arts in music and drama. A native of Philadelphia, Kurtz has called Southwest Florida home since 1993.


To receive additional general information or performance dates and locations, click the link below: