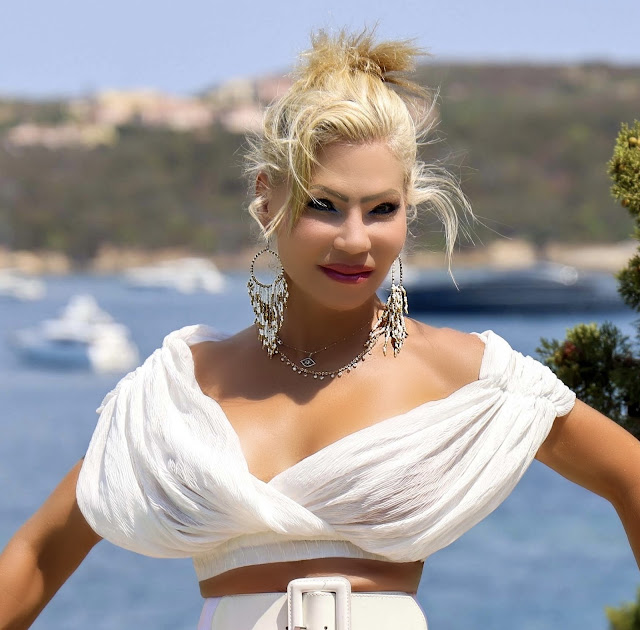 Sexy at the sometime, spicy; I've got that fire, baby

In celebration of the ongoing success of "AssMazing," which has been placed into 194 playlists, broadcasted in over 100 countries, and streamed over 100,000 times so far, Spiky decided to continue what she does best: collaborate with the hottest upcoming musical talent. She recently shared her thoughts about the artistic process and her overall philosophy.

"I've been helping other musicians build their brand, break out, and show the world their talents for well over a decade now – and I still love every minute of it," said Spiky. "That's part of what I'm doing here with both 'AssMazing' and 'Same Time.' Collaborations are where I shine best, merging my talents with others to create something bigger and better because it is the sum of all our gifts. Lord Ju's vocals are super-hot – pure honey for the ears. And she was perfect for this song, which is nothing short of a sexual seduction."

"My artistic goals always include expanding the reach and audience of fellow artists," said Spiky. "But what I've also found along the way is that I am in love with the art of music too. That's one of the major things that 'Same Time' represents: proof that musical art is not limited by genre. I don't give a damn about genre. I never let myself or the artists I work with be limited by that. We're all bigger and far more fabulous than a single category. We can be songwriters, poets, singers, dance divas, sexy shapeshifters, powerful businesswomen, or anything in between. Life is complicated and so are we. But our music doesn't worry about labels, just about how it makes you feel."

"Lord Ju exemplifies exactly what I'm talking about. As a rapper and songwriter, she got her initial start as a social media fitness star and a health guru. She takes her health and her body seriously and it shows. But she has since branched out beyond that role and discovered that her talents are even bigger. A writer, vocalist, dancer, visual artist, and all-around feminine badass, she's definitely going places. Talent is something she has plenty of and I'm here to put that on blast. Like she says: 'Ju Got Bars.' We may not be for everyone, and that's fine. All we have to do is produce our best stuff. And our tribe will always find us."

Won't waste no time tonight; I'm making you mine tonight

The single is available on Apple Music, Spotify, and Amazon Music. And for news, updates, and sneak peaks of future projects, follow Spiky on social media: Facebook, Instagram.

Founded in 2009, the Spiky Music Group and Management companies are owned and steered by the creative and incomparable talents of Spiky Malvasio. A gold and platinum award-winning publisher and 2014 BMI "Writer of the Year" award winner, Spiky discovers, develops, and works personally with handpicked artists to help cultivate the next generation of breakout musical talent. Learn more about her latest work at: www.SpikyMusic.com.