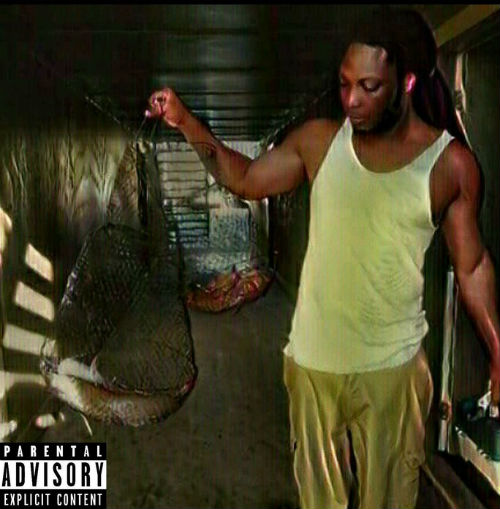 Where there’s an emptiness in the world of music, Irie Namma wants to be the one to fill it with a unique new sound and style unlike anything else in the industry. His diversity and creativity combine to create a fusion of hip-hop and R&B that is uniquely his own. First as a producer, then as an artist and songwriter, Namma has been making waves in the music scene for years. And today he’s ready to launch his most recent project, a mixtape called “Juggernaut” that should be available for fans this summer.

“There’s a lot of controversy going on between new hip-hop and old hip-hop,” Namma said. “This mixtape addresses that. Subliminally, I sampled some old-school rappers who weren’t really saying anything – they were mumbling and making funky noises and rapping about a bunch of bogus stuff. But no one was saying anything to criticize them because they were legends. So I took some of their music and made lyrics that spoke with substance. You can still talk and make sense and follow those rhyme patterns, and that’s what I’ve done with this project. I’ve switched it and put a new way of rapping onto those old beats.”

Namma said his style is a paradox of aggressive beats and subtle lyrics. Though he would never classify himself as a battle rapper, he is quick to point out that his cadence is aggressive and his beats feature deep bass with loud rhythms that he balances with romantic lyrics.

“That’s the kind of artist I want to be,” he said. “I want to be someone who balances aggression with a softer side. All of my songs are melodic. I’m not just rapping; I’m creating a catchy melody with substance. So my music is peaceful and aggressive at the same time.”

Namma said he first became interested in music at a young age when his mother would sing in church. She forbid him to listen to much music outside of the church influences, but as he got older he said he began to rebel and listen to more “worldly music.” Eventually he discovered that there was a freedom in other styles of music, and soon he was experimenting with his own beats and sounds.

Today, those beats are on display with such projects as “Hooks and Hacks Vol. 1,” a beat pack with hooks that he recently released to the world. His unique sound is also on display with his mixtape, “Juggernaut,” which he said is a project that he hopes will get fans thinking more deeply.

“I’m trying to push out a force of wonder,” he said. “I could be talking about being in the club, but from my point of view it’s magical. I’m trying to put some type of spin on my songs to make it weird, or different or unusual. I look at things a different way. Life is so cliché and boring to me – almost to the point where you know exactly what someone else is going to say before they say it, or you know where a song is going to go before it gets to the end. This world has become far from being magical – it’s all science and fact. I want to embrace the unusual. I want to throw some weird, out-of-the-blue things in my songs. I want to embrace the irony of things … the duality of things. I want to show people that you can’t have one without the other.”

To listen to Irie Namma’s music, or to follow him on social media, please visit the following links: