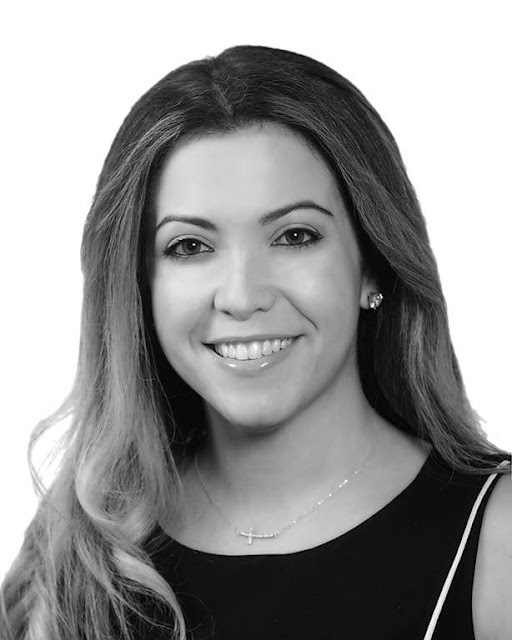 ASCAP, The American Society of Composers, Authors and Publishers, the world leader in performing rights and advocacy for music creators, today announced that Elizabeth Rodda has been promoted to Vice President of ASCAP International Affairs. Rodda, who joined ASCAP in 2013, is based in Miami.

As Vice President, Rodda will continue as a key member of ASCAP's International Affairs team, with the goal of driving revenue-generating activities for the ASCAP repertory outside the U.S. Rodda will be focused on building and maintaining ASCAP's relationships with other collection societies around the globe. Recently, as Director of International Affairs, Rodda has focused on tracking performing rights society market developments and identifying opportunities to enhance the scope of ASCAP's international capabilities in order to increase ASCAP's foreign revenue. She began her career at ASCAP as Regional Relationship Manager for Latin America and the Caribbean.

Prior to ASCAP, Rodda worked as an independent consultant and held publishing and licensing positions with Planet Records and Caribe Sound and Music Publishing. She holds a B.A. in Marketing/ International Business from Florida International University and is a classically trained pianist.

"Liz has proved herself an extremely valuable member of our international team," said ASCAP Chief Executive Officer Elizabeth Matthews. "Her ability to dig deep into our business with other collections societies has yielded strategic insights that has helped ASCAP strengthen our operations on a global scale."

The American Society of Composers, Authors and Publishers (ASCAP) is a professional membership organization of songwriters, composers and music publishers of every kind of music. ASCAP's mission is to license and promote the music of its members and foreign affiliates, obtain fair compensation for the public performance of their works and to distribute the royalties that it collects based upon those performances. ASCAP members write the world's best-loved music and ASCAP has pioneered the efficient licensing of that music to hundreds of thousands of enterprises who use it to add value to their business -- from bars, restaurants and retail, to radio, TV and cable, to Internet, mobile services and more. The ASCAP license offers an efficient solution for businesses to legally perform ASCAP music while respecting the right of songwriters and composers to be paid fairly. With over 600,000 members representing more than 10 million copyrighted works, ASCAP is the worldwide leader in performance royalties, service and advocacy for songwriters and composers, and the only American performing rights organization (PRO) owned and governed by its writer and publisher members. Learn more and stay in touch at www.ascap.com, on Twitter @ASCAP and on Facebook.