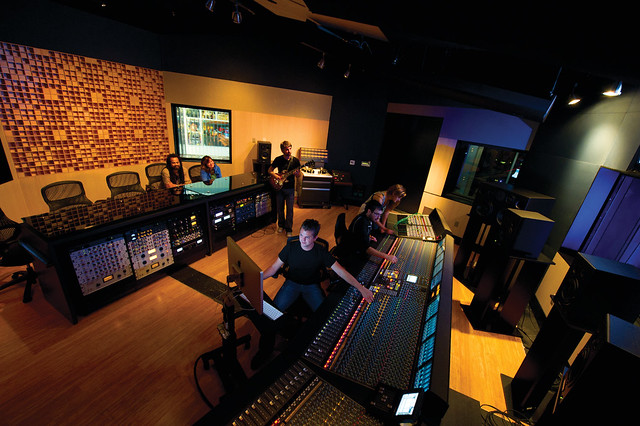 "At Full Sail, our goal is to provide our students with a real-world education. These collaborations allow first-hand access to the production process of high-level industry projects and the professionals involved with them," said Egerton. "Our immersive and project-based approach to education has made us a respected higher learning institution, and our quality of work as professionals has helped establish us as a go-to destination for major projects in the music industry."

In the past four years, Full Sail students have benefited from a variety of related student experiences from observing professional studio sessions to learning the ins and outs of the industry via guest lectures. Full Sail's immersive teaching methods give students firsthand insight into the music industry even before graduating.

This educational initiative, facilitated by Egerton and Schneider, has garnered increased interest from major artists, producers, and labels bringing high-level projects to the Audio Temple. The campus-based studio has been involved in the creation of national and international projects across many genres. Within Full Sail's state-of-the-art facilities, Egerton and Schneider have hosted and collaborated with major names in the music industry including, GRAMMY-nominated band Trivium, Koryn Hawthorne, a recent nominee for 'Top Gospel Artist' at this year's Billboard Music Awards, Le'Andria Johnson, and GRAMMY-winners Tye Tribbett, Donald Lawrence, Snoop Dogg, Travis Greene, and the Backstreet Boys to name a few.

In addition, the university has welcomed industry-leading alumni who have brought other chart-topping projects to campus. Most notably, Full Sail Recording Arts grad and GRAMMY-winning Mix Engineer, Leslie Brathwaite and his work on Ariana Grande's "Sweetener," The Migos "Culture ll," and Cardi B's "Money."

"We've found that the relationships we've built have been pivotal to this success. Having collaborated with a number of professionals in the music industry, we have had many of them return to work with us for additional projects," said Schneider. "We are extremely selective about who we work with since our focus is on providing a unique educational experience for our students, while at the same time providing the highest quality production elements to the artist." 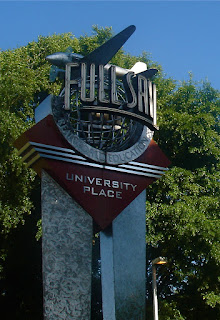 About Full Sail University:Full Sail University is an award-winning educational leader for those pursuing careers in entertainment, media, arts and technology. Founded in 1979, Full Sail has received numerous accolades throughout its 40+ year history, including most recently a 2020 "Top Graduate & Undergraduate Schools to Study Game Design" by The Princeton Review, a 2020 "Top 50 Film Schools" by The Wrap Magazine, and a 2019 "School/College of the Year" by the Florida Association of Postsecondary Schools and Colleges.